My friendship with Lana began on Twitter. I think I started following her boyfriend first, and through him, I followed her. The first time we met IRL was during Melbourne Fashion Festival . She wore a Chloé fragrance that smelled like a very expensive kind of cleanness and reminded me of the weird zen of department store beauty halls. Later, I bought myself a bottle because it reminded me of her.

I left Melbourne to live in Sydney; she left it a little later for London. When she came back to Australia, she ended up in Sydney too. We worked in the same office for a while, haunted Lover sample sales, and talked about writing a lot. I profiled her for two different magazines. She is, you understand, a rare combination of extremely nice and extremely cool.

These days, we live in different cities: I’m still in Sydney and she’s returned to her hometown of Adelaide. It sucks that we can’t go out for coffee but it’s okay because we still have each other’s Twitter and Instagram to keep up with, and now we’re doing something even better than that, which is collaborating on a Tinyletter.

It’s called Books & Beaches and it’s exactly that: a fortnightly-ish dispatch on waves and pages. You can — and should! — sign up here. Come for Lana’s luminous meditations on life, literature and being a beach witch; stay (?) for my dispiriting and melancholic worldview. It’ll be fun, I promise. 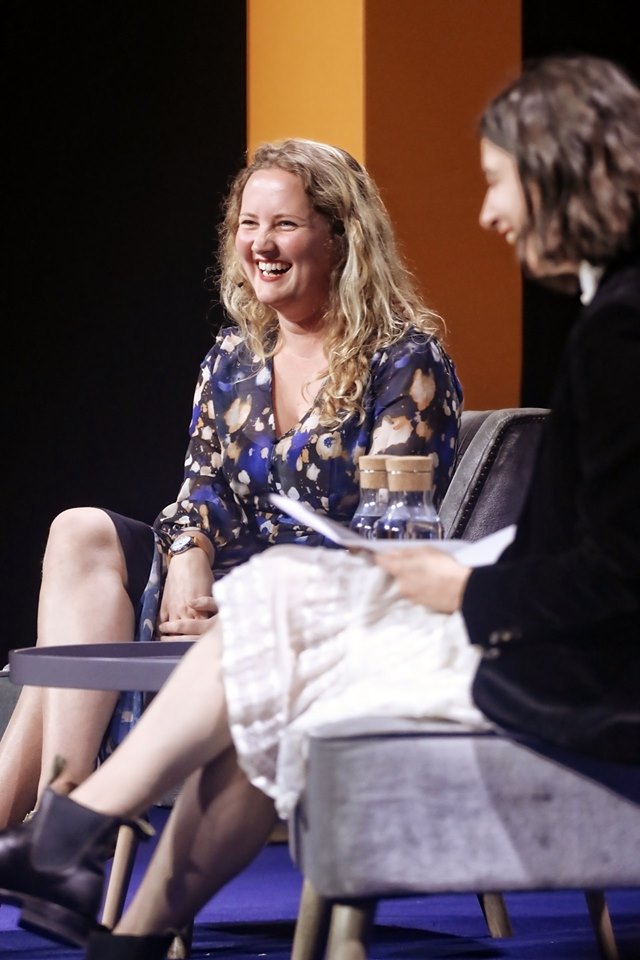