Today marks the release of a very important book which I’m so proud to be a part of: Balancing Acts: Women in Sport, edited by Justin Wolfers and with Erin Riley. Twenty-one writers have contributed diverse essays about their experience of playing sport, watching sport, and/or existing in a sport culture. The book takes a wide view at what constitutes sport, so alongside mainstream pursuits like football, surfing and cycling, you also have essays on chess, cheerleading and spectatorship.

The essay that I wrote is on classical ballet. On loving it. On loathing it. On growing up within it. It’s a lyrical essay that looks back on my childhood and adolescence spent in leotards and pink slippers, on feminine performativity and the balletic body, on the romance and sickness that coexists within the artform. It’s a personal piece and one that I’m very proud of.

To find out more, and order a copy, click here. 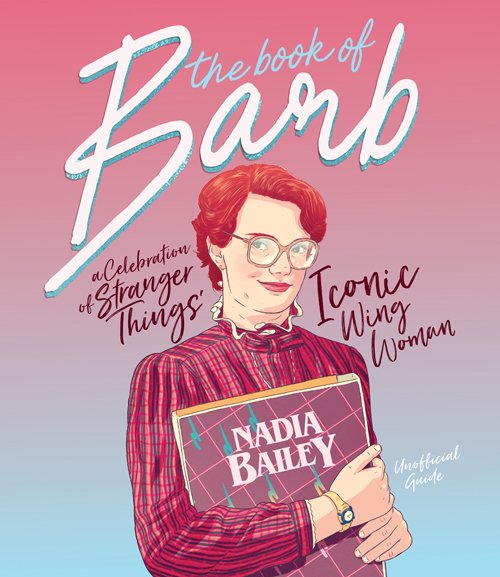 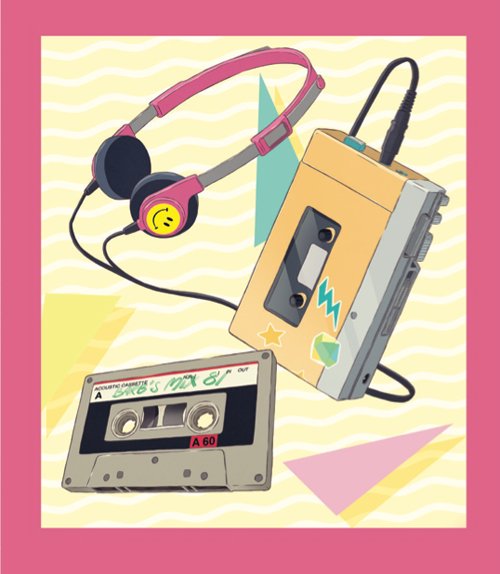 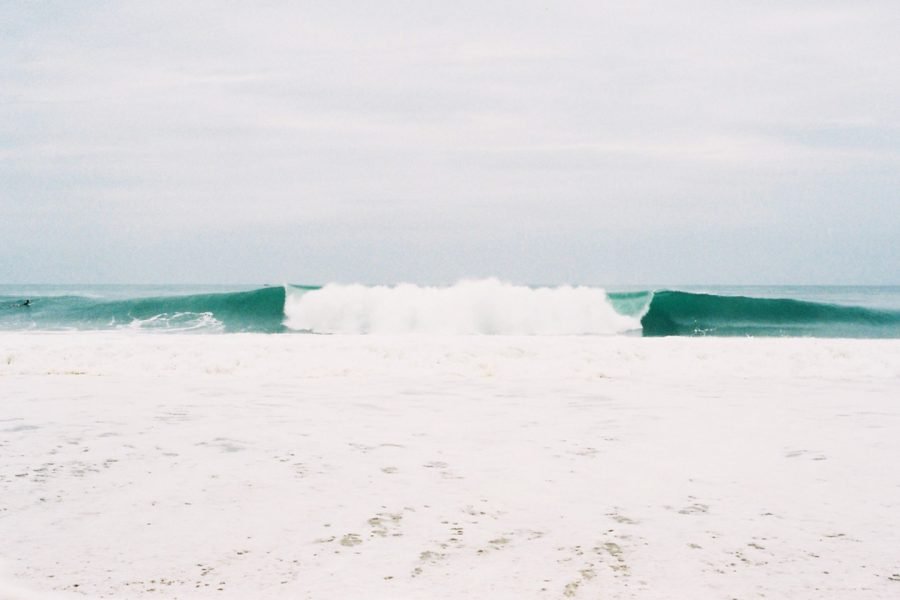