Some highlights from my two months in Kraków for the UNESCO City of Literature program:

Photos taken by me on a Canon AE-1 Program. 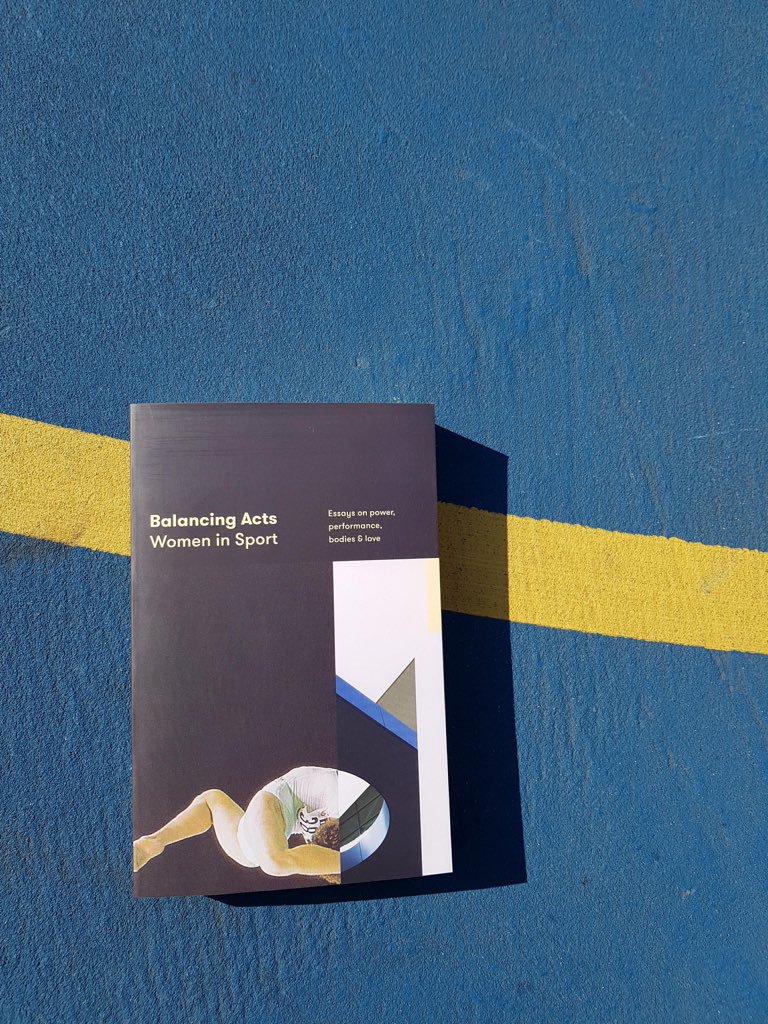 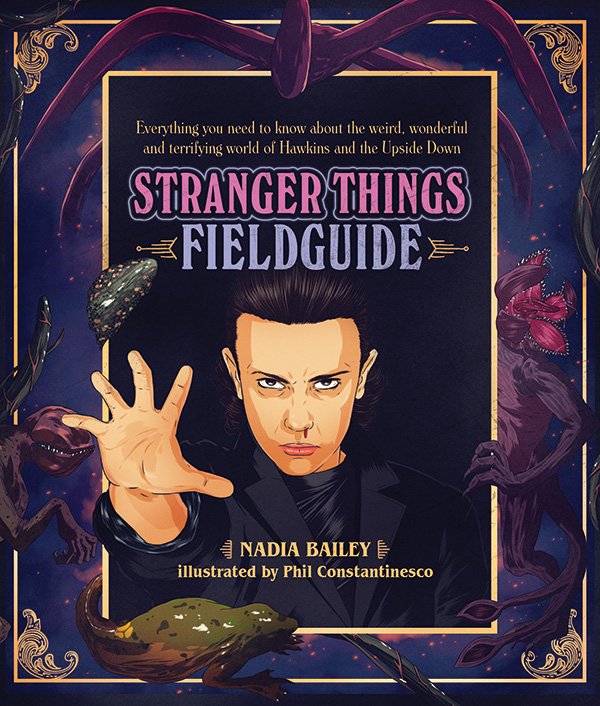